This is an extract of Anna Maria’s diary, in which she engages in self-assessment of her competences, that is transversal attitudes, skills and knowledge (TASKs) for democracy. Anna Maria  describes how she dealt with an unexpected situation and assesses where she stands regarding the TASKs she is developing as she facilitates this lesson.

Today I will have to work with 26 students in a computer room equipped for 11 students! Let’s see how this will go. There is not enough room, so I decide to divide the students in groups that will work in parallel. I explain this to the students and I kindly ask for their understanding about the situation. 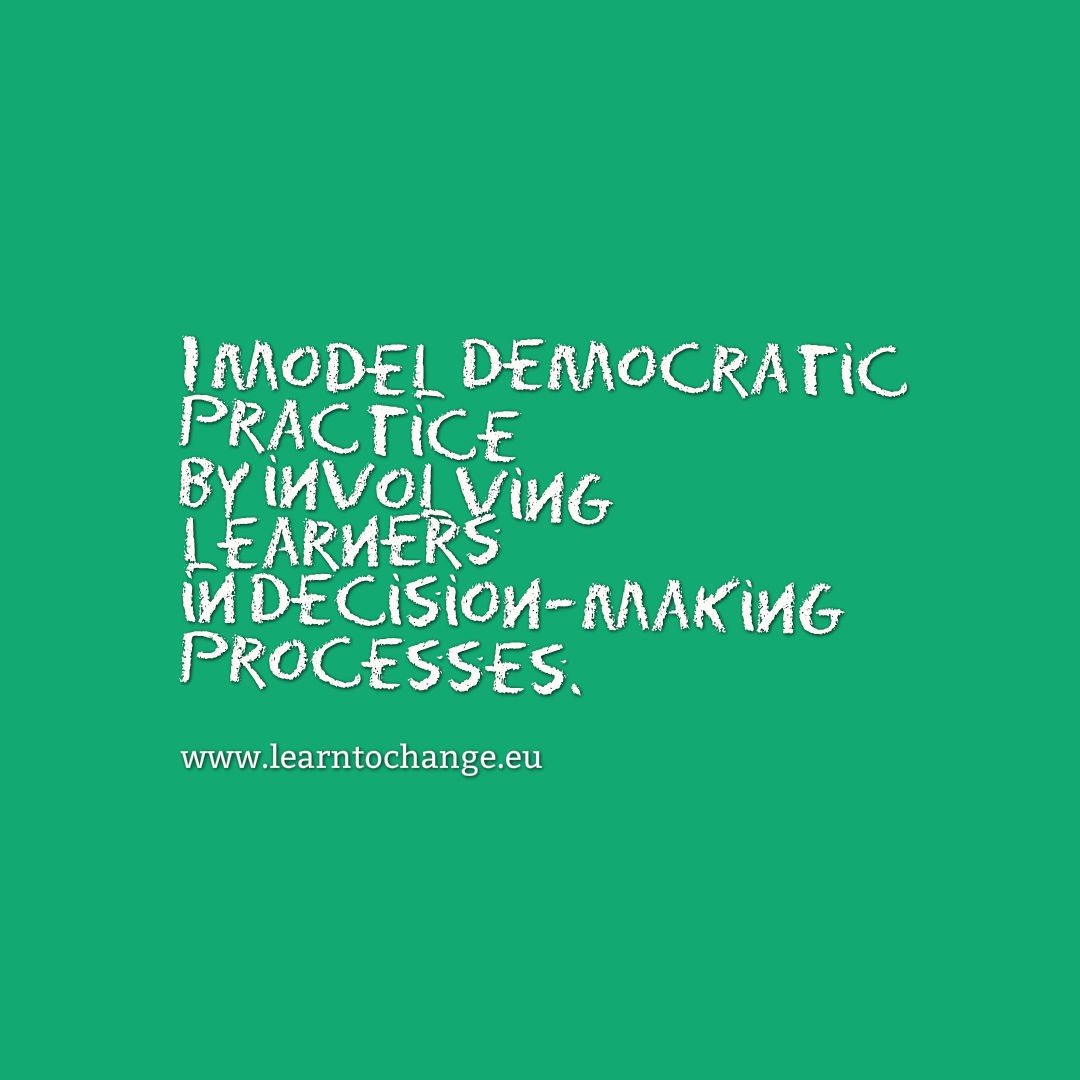 I communicate to students that in order to divide in groups we will be using the Folded Value Line* activity, to create micro-groups. I provide students with some explanation on what they are to expect:

I know you are not used to be standing in a classroom… but today we have a situation and I propose we separate in group using a special technology.

The activity is done in three steps. 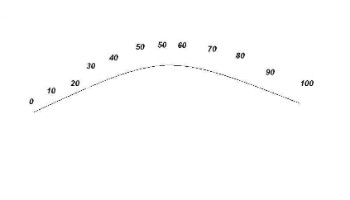 Students stand up and take a position after having heard a statement and assessed themselves on their level of proficiency. 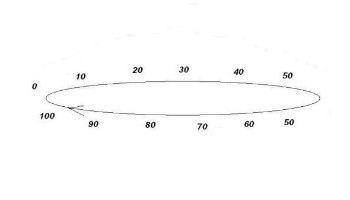 Students hold each other’s hand and they then “close” into an ellipse. Now  the lower percentages meet the higher percentages. 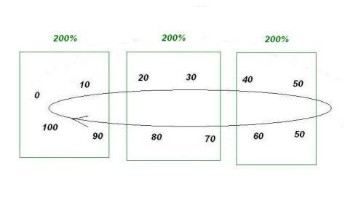 I now break up the group of students in groups of 4 or 5. The micro-groups are levelled in terms of students’ perceived proficiency.

What did I/we learn?

I didn’t notice any students being ashamed, neither did I hear anyone say anything against another student for his or her positioning. Although the number of students present and the lack of space could be conducive to chaotic activity, noise and shoving, we followed the tasks very seriously and quietly.  I was happily surprised of the result of the activity that students qualified as “strange”.

When they had to speak to each other they managed it well. Some students showed discomfort  when taking each other’s hands, so I jumped in: “It’s ok, if you do not feel like holding each other just pretend you’re holding hands, so that when you move to form the ellipse you don’t break the line”. By noticing the discomfort and saying this, the activity could go on without risking being disturbed. I noticed student’s surprise when in the end they realised how their groups had been created. For example, we had one group that included 2 students who perceived themselves as highly proficient together with 2 student who perceived their proficiency a low – a real challenge! Moreover, even if there were some students who were unhappy or surprised to end up in a micro-group with classmates they would not have chosen to be with, the fact that – 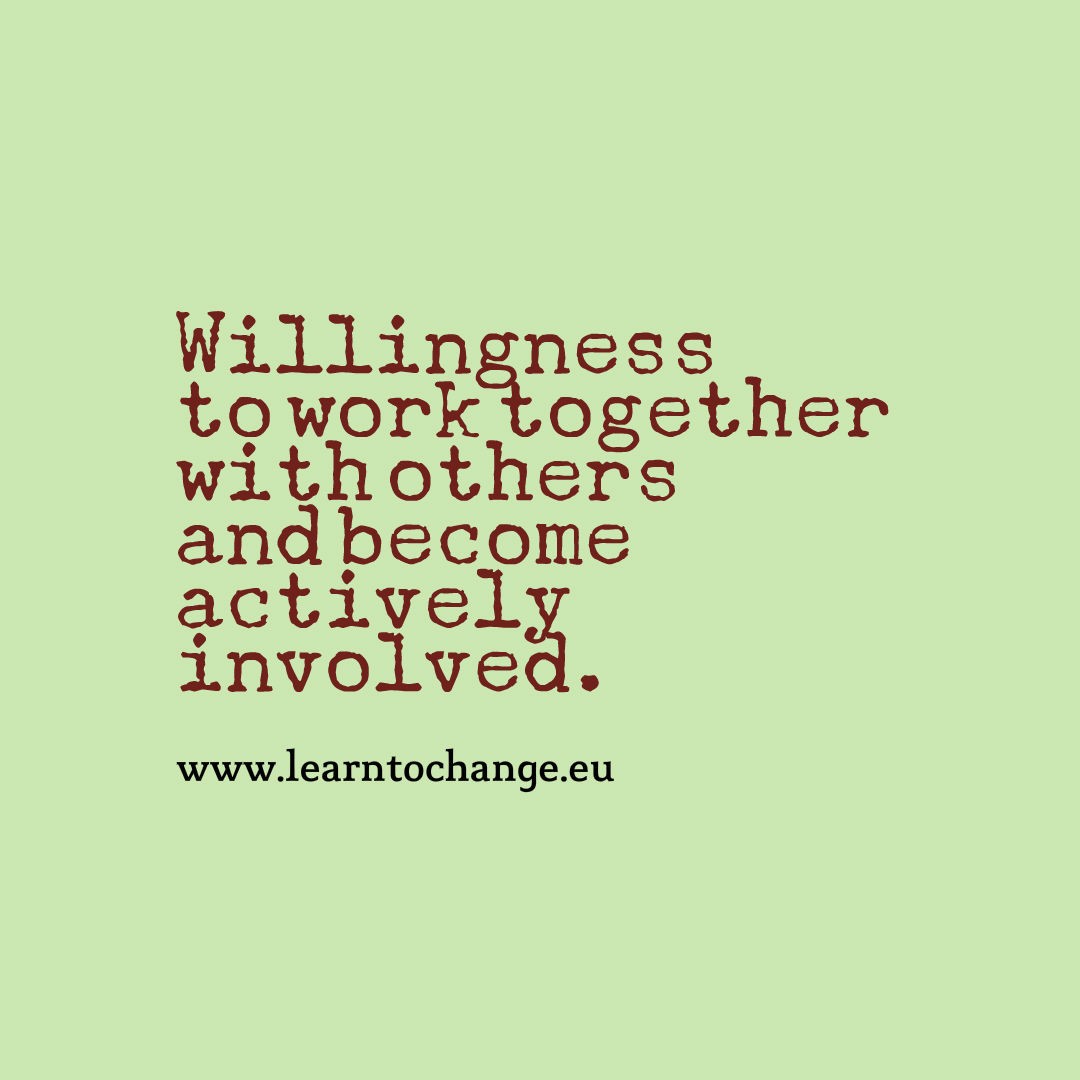 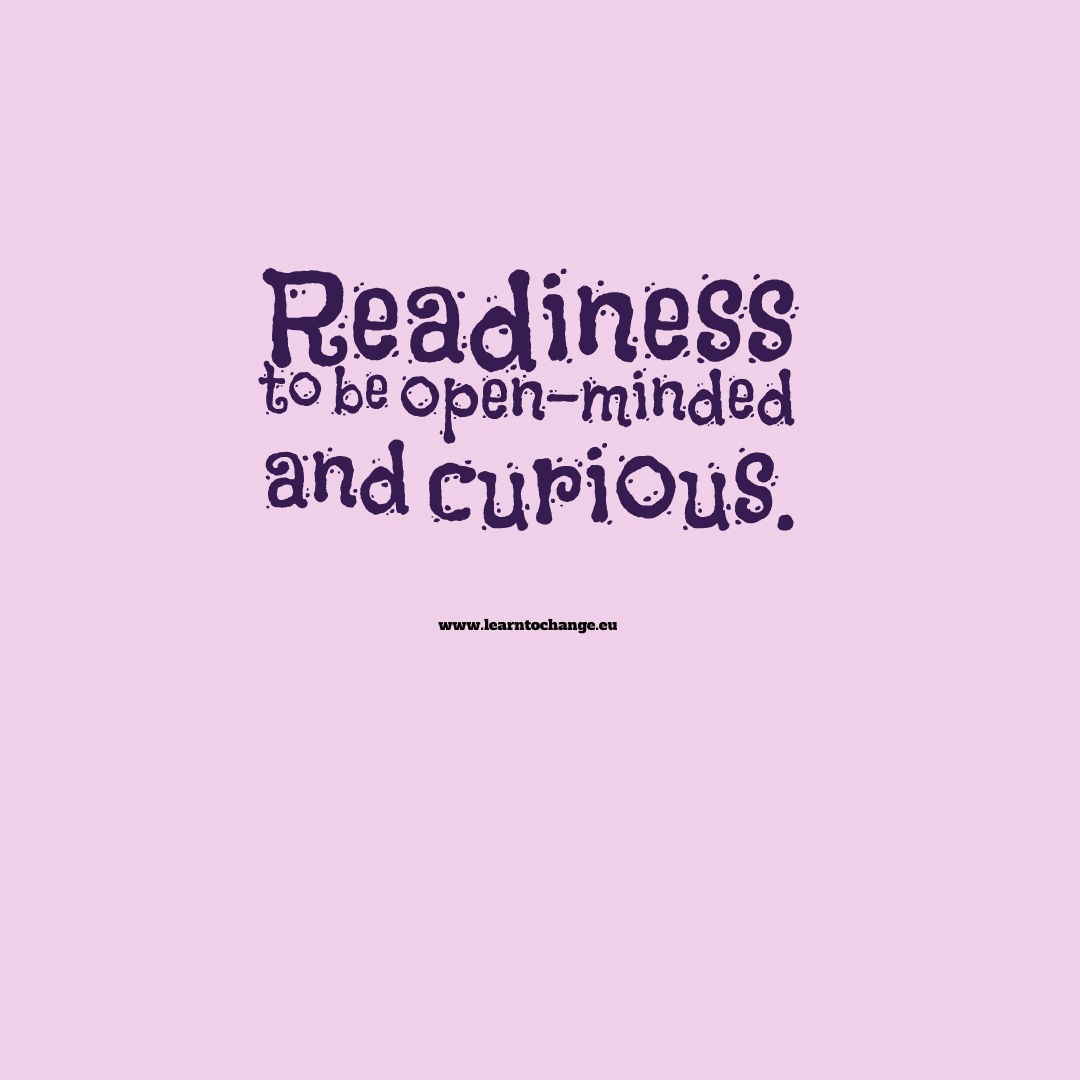 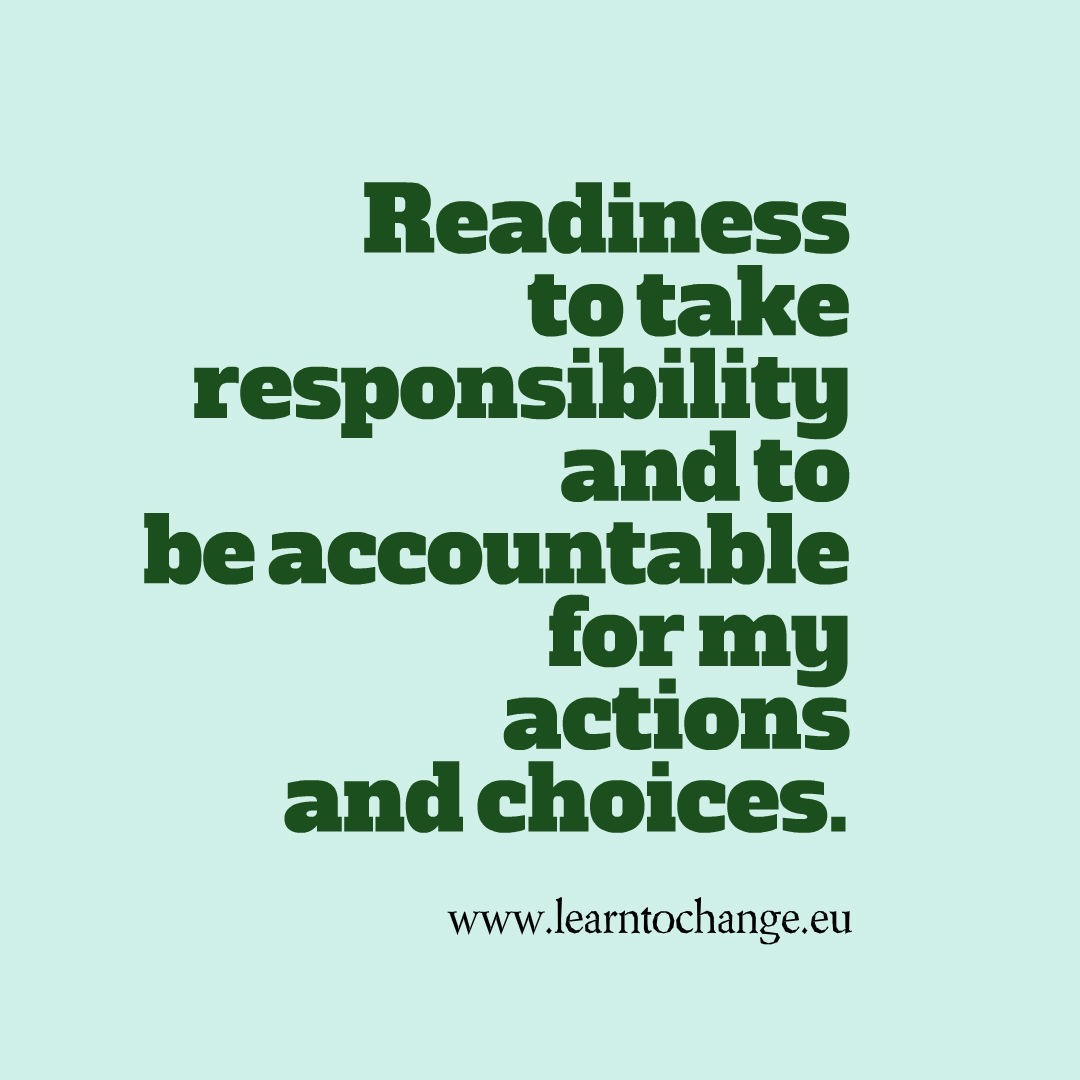 Please send us you feedback and comments on FB and Twitter!