For decades, students going to school in Europe have, on a daily basis, carried, opened, closed, read, and worked with numerous textbooks in all subjects within classrooms as well as at home. For generations, students have used such textbooks, either willingly or unwillingly, for self-studying, have used them in classrooms or when working with tutors, parents, friends and siblings. When asked, each of us usually remembers at least one specific textbook that she or he worked with during their school education, and school textbooks have been and still are an essential source for input in all school subjects. This is perhaps even more so in the EFL classroom that, in general, still appears to strongly rely on printed textbooks (Fuchs et al., 2014, p. 9, Fenner, 2013, p. 371). 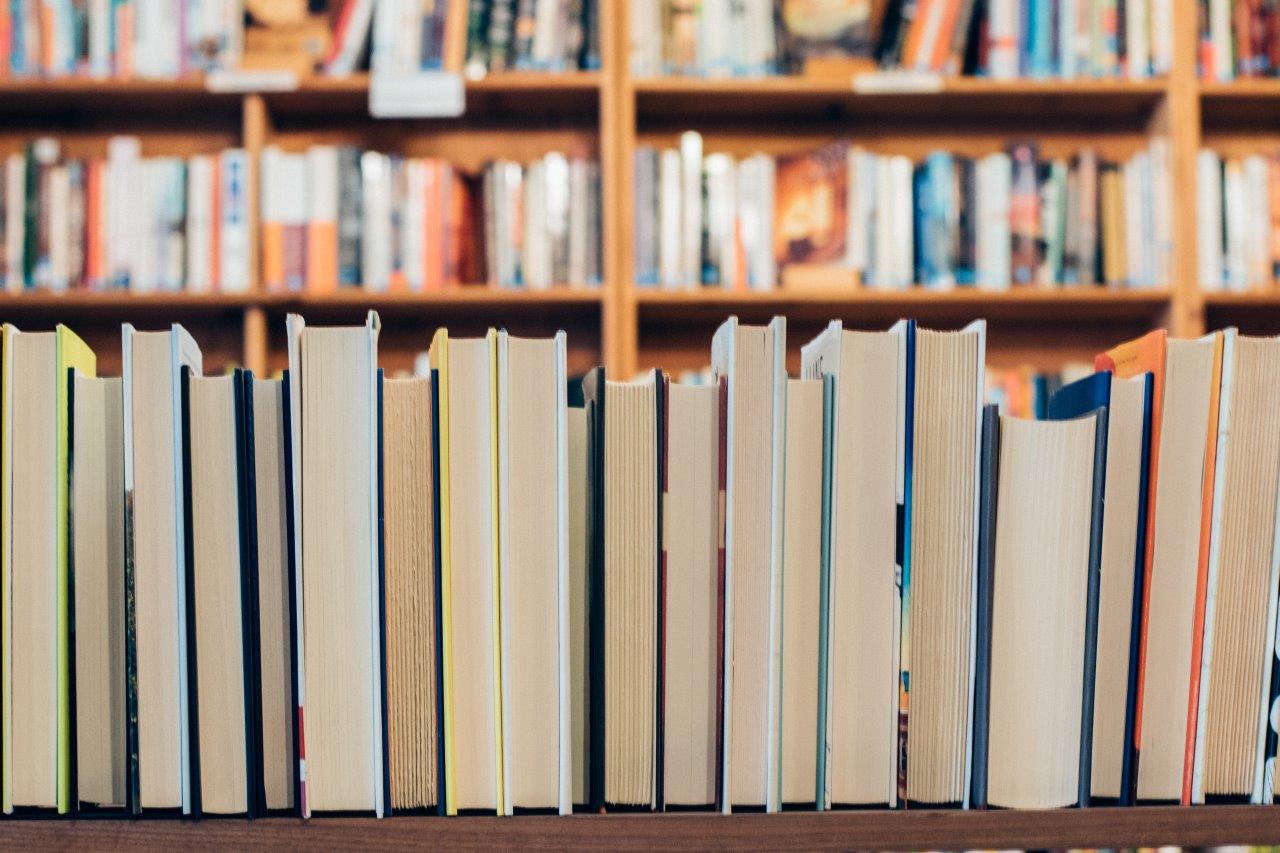 The textbook carries several functions in the classroom. For generations, foreign language  teachers have followed the outlines, learning progressions and tasks as they appear in textbooks which are usually replaced by new editions once or twice per decade. Of course, state-issued curricula have always been the underlying foundation of teaching. Textbooks, however, are still not only the content but also the guideline, the schedule that many modern  teachers follow. Consequently, and accompanying the increasing importance of intercultural learning and the growing relevance of intercultural competence (ICC), language textbooks in recent years have also begun to pay attention to intercultural or global issues.

And it was about time! The language classroom has always been a space of intercultural learning and interaction.  Textbooks, however, have received only little attention in how they approach foreign cultures. This surprises, not only because of the proximity between foreign language and foreign culture learning but also because of the interconnectedness between school textbooks and a society’s knowledge culture in general. Lässig (2009), for example, has described schoolbooks as reflecting knowledge and values “by a given society and particularly its political elites” (Lässig, 2009, p. 2). In this context, foreign language textbook knowledge has been claimed to be “the result of a multi-layered and complex process of negotiating”(Bönkost, 2014, p. 8, Fuchs et al., 2014, p. 12). It is this complexity as well as the influence of these processes of shaping and negotiating knowledge in learners which deserve a closer look.

So what is the role of a foreign language textbook when it comes to intercultural learning? For once, it offers learners a negotiated image of cultures, ideally reference cultures of, for example, the English as a Foreign Language (EFL) curriculum, which often includes the UK and the USA, but also South Africa or Australia. In its everyday practice, the textbook not only communicates a certain knowledge about these cultures to learners but also encourages and leads them to construct their own individual understanding of the world based on the (selected) information it offers them. In this regard, school textbooks are not only representations of the world but also forge new representations of the world and its cultures in the minds of the learners and future citizens.

Recent analyses of textbooks, however, have shown that that a Eurocentric discourse of the construction of a (Post-Colonial) Other is present and continues to draw binarisms that appear to prevent rather than foster the development of  intercultural competence in learners. In fact, there still is a widespread “convergence of and competition between Eurocentric perceptions of Self and Other in school textbooks ” (Fuchs et al., 2014, p. 27) resulting in a Manichean Duality of a civilized and developed First World opposed to a primitive, non-developed Third World, usually referring to examples from the African or Asian continents and often focusing on former colonies of European empires.

A critical and educated choice of materials to learn about cultural and social diversity in the classroom is still necessary for all involved.

Re-occurring examples of poverty, (civil) war, violence or a lack of education in African countries are regularly found in EFL textbooks in higher secondary education. Drawing an overgeneralized image of “Africa”, they are often completely ignorant of a diverse and multicultural African continent, focusing, usually, with the exception of South Africa, on war-torn, poverty stricken, violent and desperate societies. Aside from the obvious and highly problematic perpetuation of (Post-Colonial) stereotypes and binarisms in such materials, they also fail to offer students tasks or further materials to develop intercultural competence in terms of a reflection of such issues in their own cultures or their own culture’s role in creating and taking advantage of such conditions in Third World countries. What remains is an “us” and “them” dichotomy based on prejudices instead of an encouragement of intercultural understanding, of curiosity about the Other.

In order to allow students to learn about the social realities in other cultures and compare and contextualize them with their own, textbooks must either include materials that allow such comparisons or provide students with information about how to access appropriate materials beyond the textbook in order to further develop their attitudes, skills and knowledge within intercultural competence. Considering the normative role of textbooks in the creation of identities, cultural values and cultural and social knowledge of learners, it surprises that (Post-Colonial) binarisms between so-called First World and Third World cultures still prevail and continue to communicate simplistic and stereotypical images of a much more diverse and complex world. As a result, a critical and educated choice of materials to learn about cultural and social diversity in the classroom is still necessary for all involved: teachers, trainers, publishers and political decision makers. In the light of the recent rise of nationalism, racism, ethnic stereotypes and xenophobia in Europe, this has become an even more pressing issue.